I was in San Diego, California, USA, last week for a short business trip during which I of course took the opportunity to visit the local Western Gulls Larus occidentalis.

13 April 2014. Female (front) and male (back), paired together, greeting each other with long-calls. 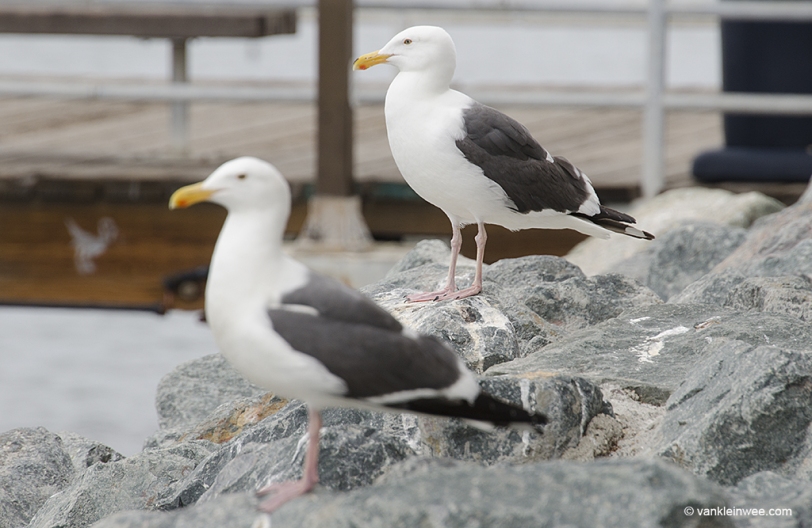 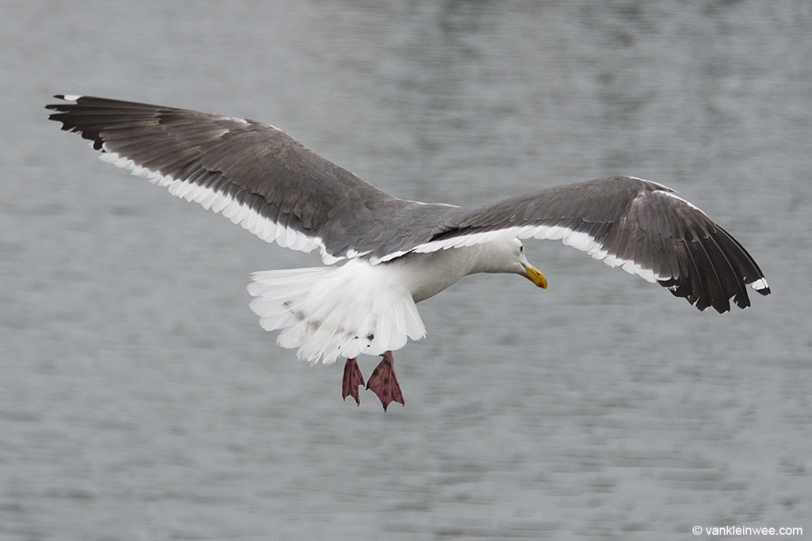 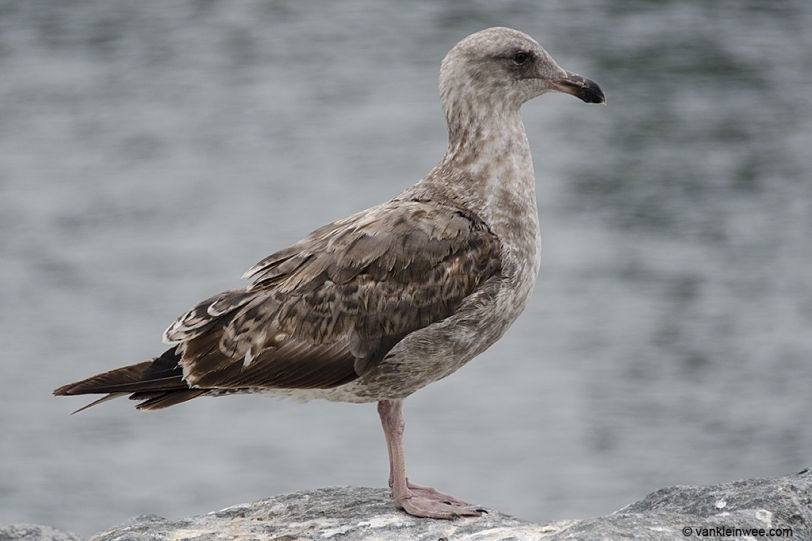 Individual with many replaced coverts and tertials.

Individual with many replaced coverts and tertials.