Images of White 9.8, ringed as a presumed F1 hybrid Yellow-legged Gull x Herring Gull in the breeding colony of Europoort near Rotterdam, the Netherlands in May 2016. I observed it at the landfill of Blaringhem, France in October 2016.

For more images of this gull see Gull Research. 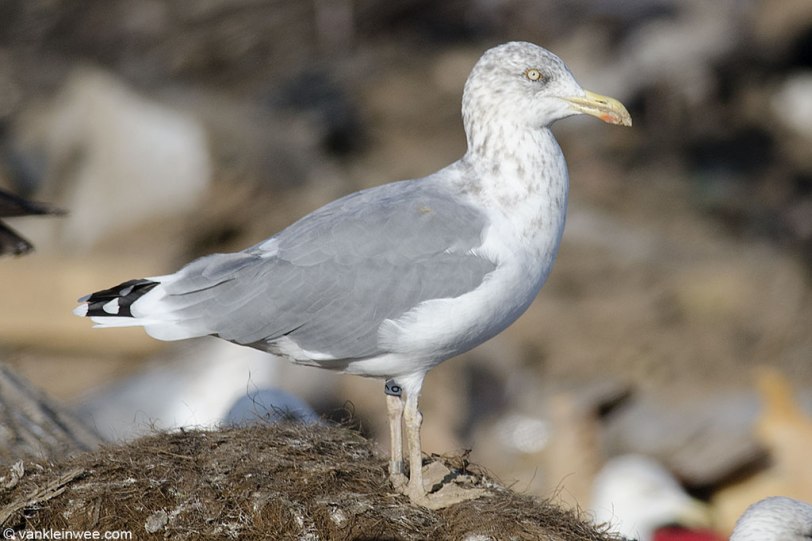 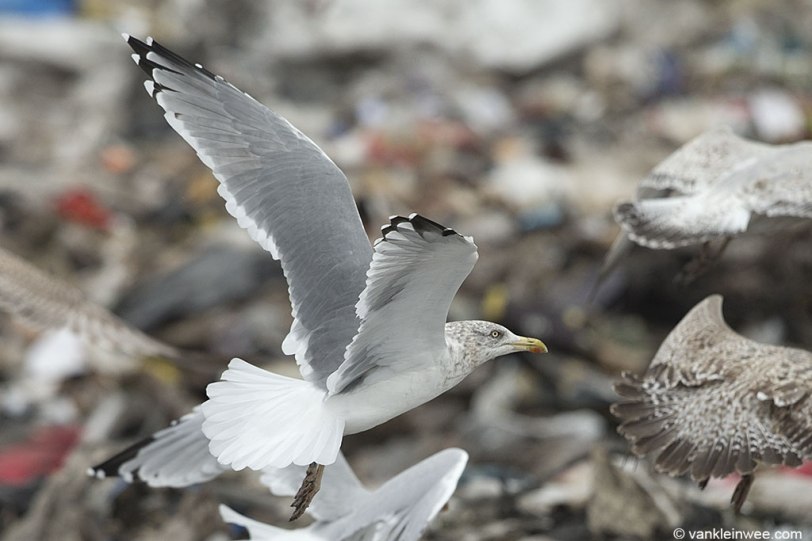 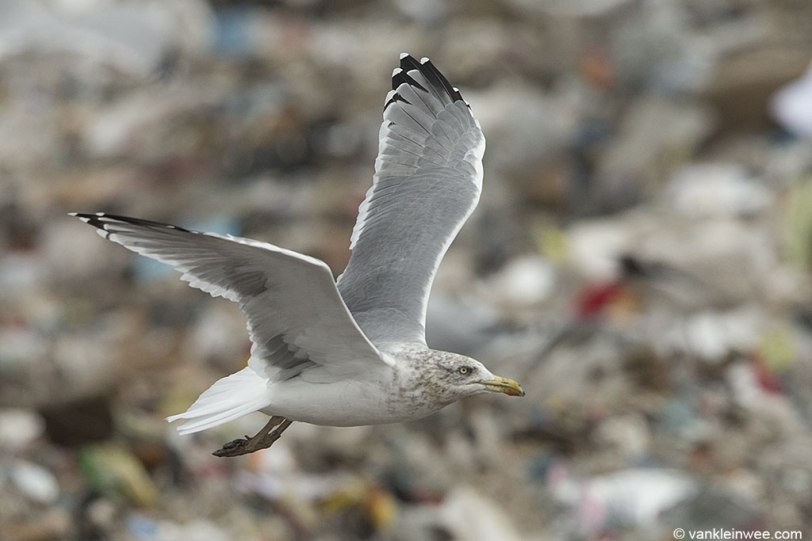 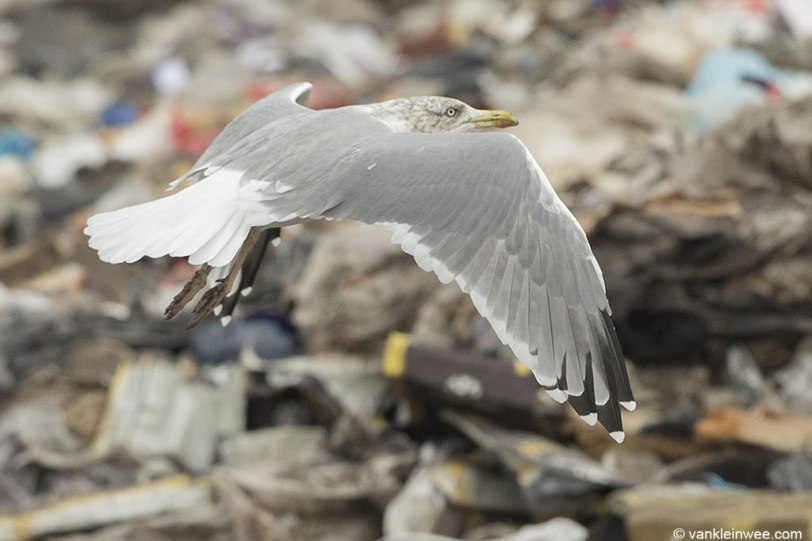 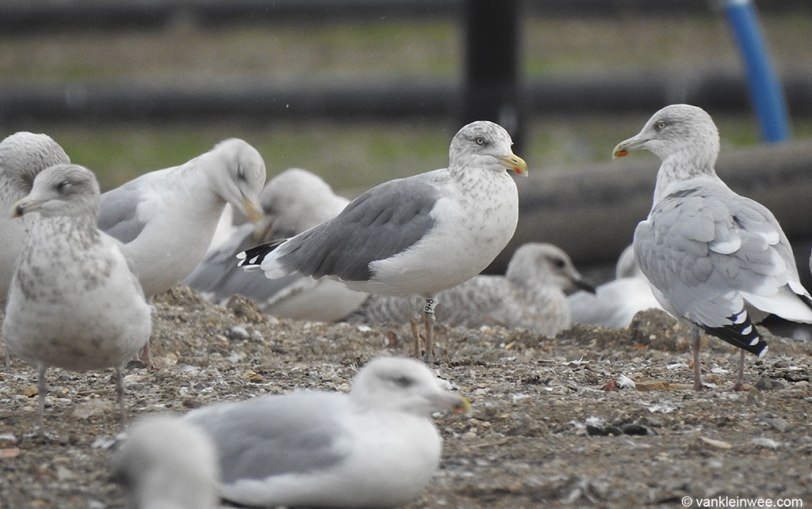