Various theories for the cause of this exist, including that of ‘fright-moult’ (for lack of a better term), where all feathers are shed in an attempt to flee from a predator.

Note also the ongoing primary moult (not related to the missing tail feathers but it’s quite late for an adult to still be moulting the primaries at this time of year. More about that in another post though). 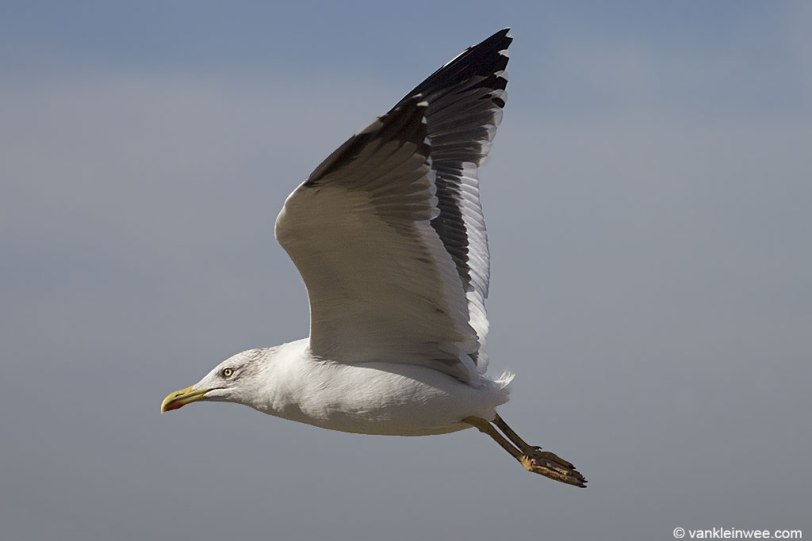