Below are some of my favourite images that I took during the 2018 season at the IJmuiden Forteiland gull colony, the Netherlands.

It has been a good season, for the gulls and for us as the research team.

Although a long heat wave unfortunately resulted in the death of many young gulls, it also meant that many of them ended up as the only chick of the family and were therefore fed well by both parents. The overall breeding success was therefore not affected too much.

The good weather also meant that we were able to reach our yearly target of colour ringing 100 gulls, roughly equally divided between adults and juveniles.

My thanks go out to Fred en José again for letting me be part of the team for another year! 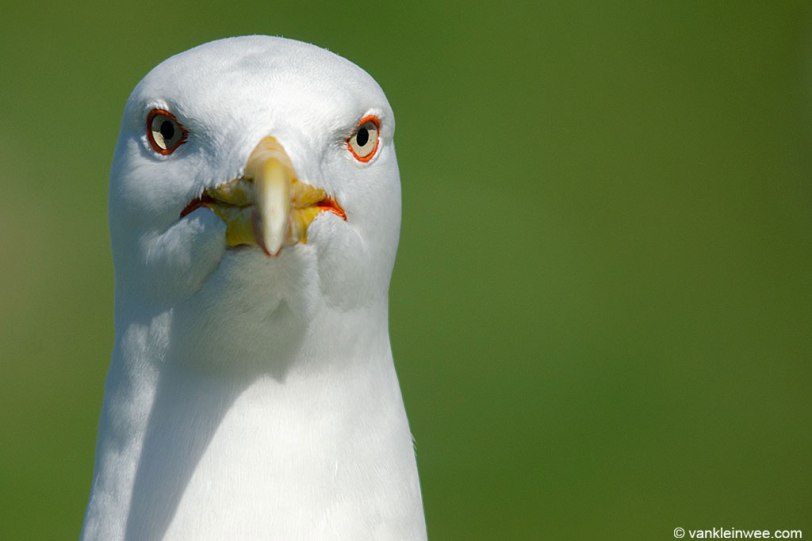 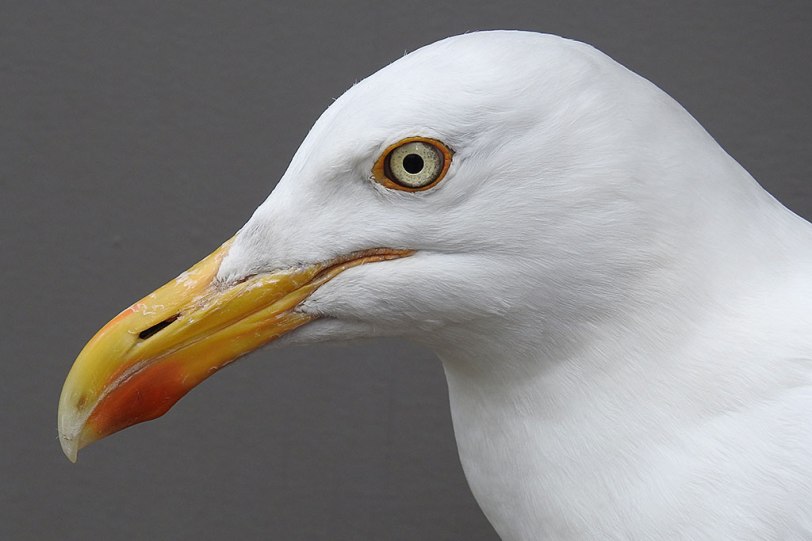 Lesser Black-backed Gulls trying to get the fish off of a Herring Gull, June 2018:

Herring Gull YCKD with its only chick, June 2018: 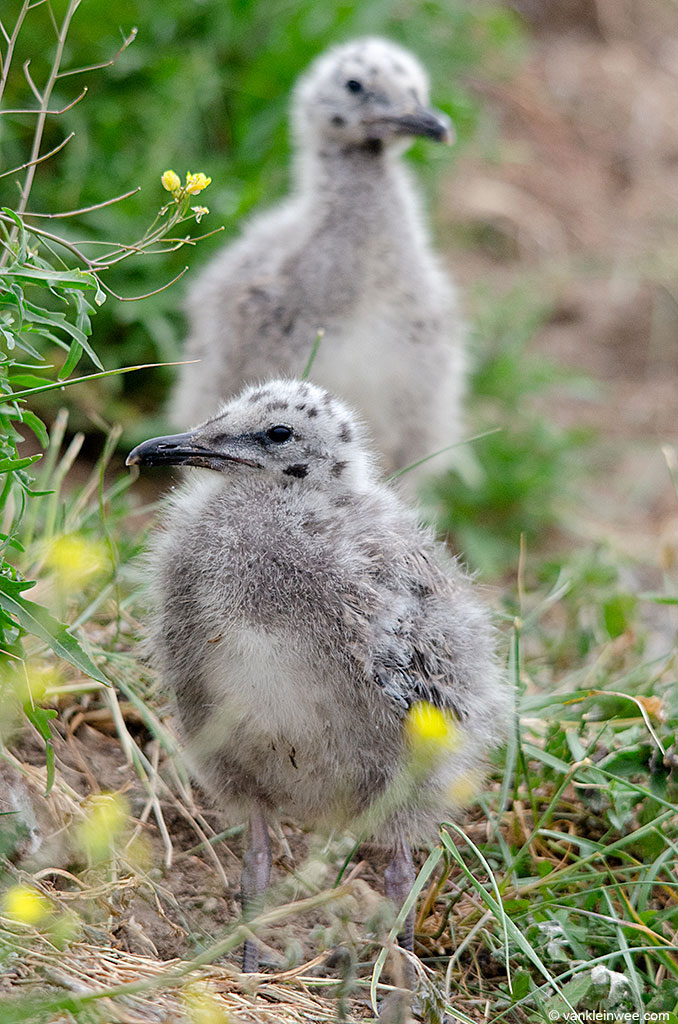 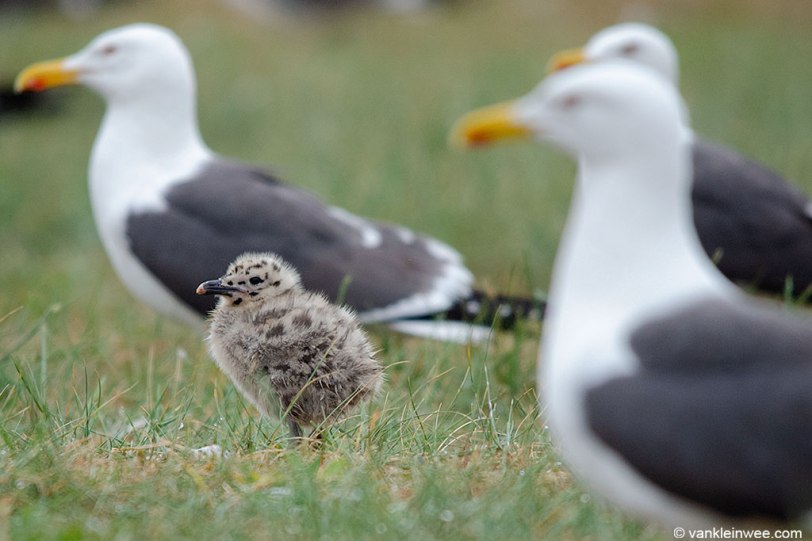 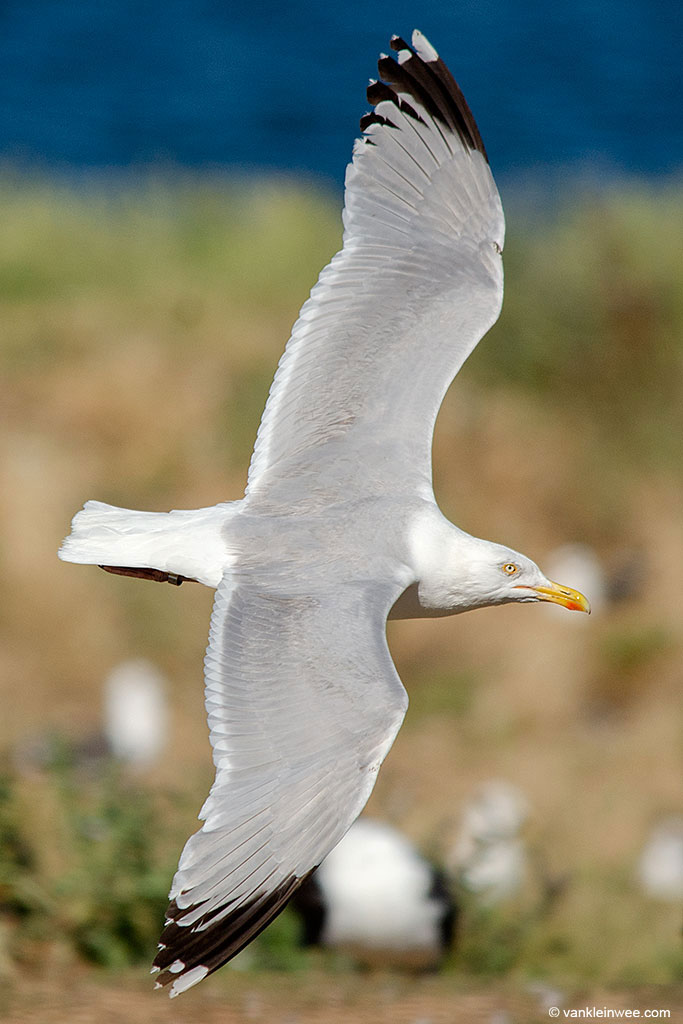 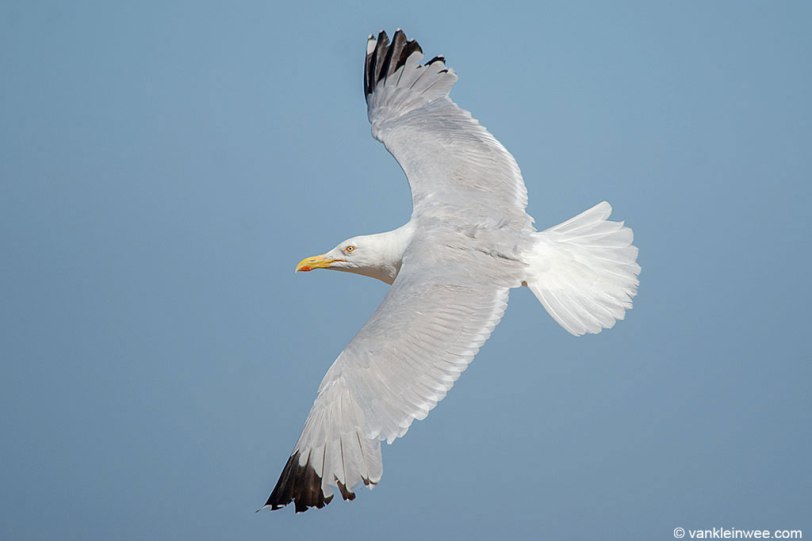 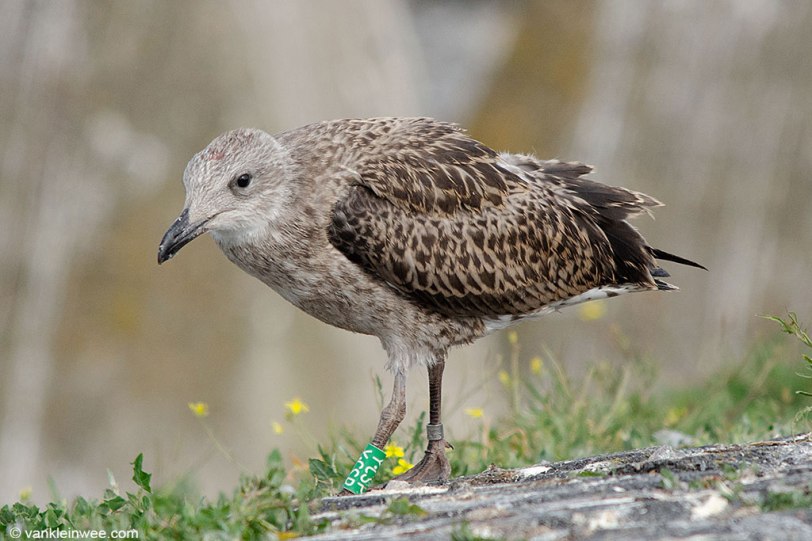