The photos were taken during the International Gull Meeting held in San Sebastian, 14-16 November 2019. Many thanks to the organizers for a perfectly held event at an excellent location, with interesting presentations, very enjoyable gull watching trips in the company of old and new friends!

It was my first encounter with the lusitanius version of the Yellow-legged Gull. The first-calendar years especially were striking with their lack of moulted wing coverts. Very educational.

All colour-ringed gulls are from the local area. 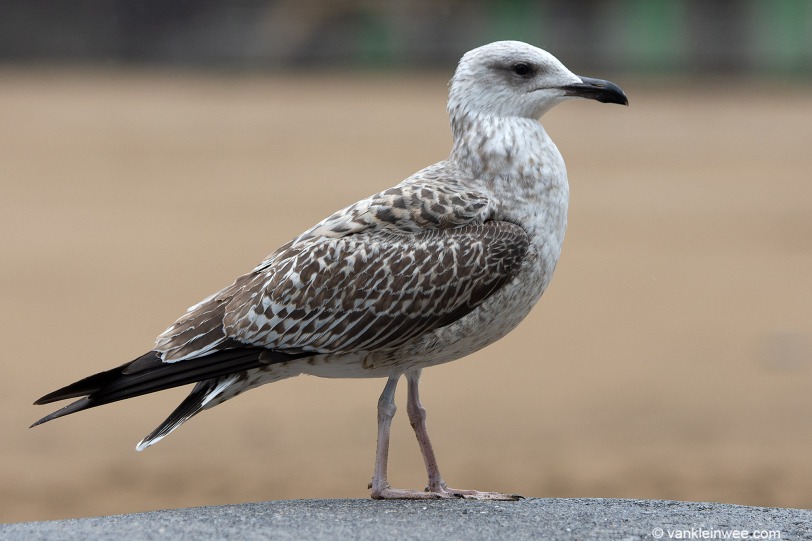 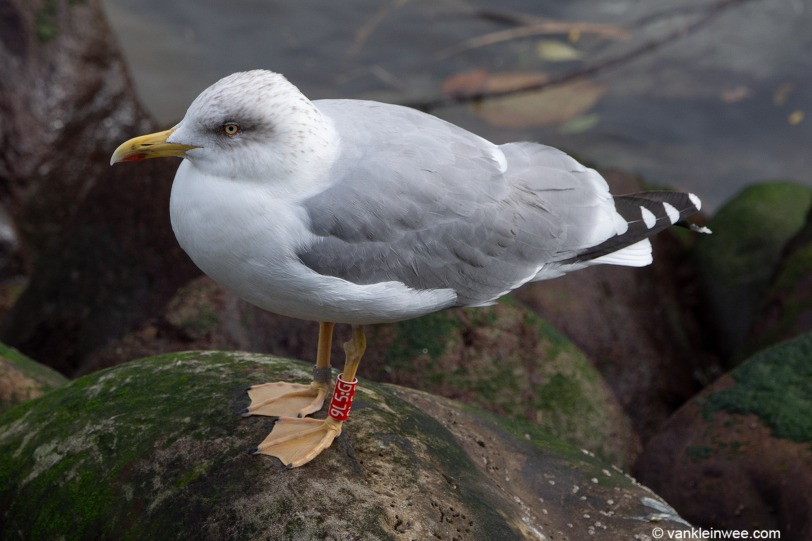 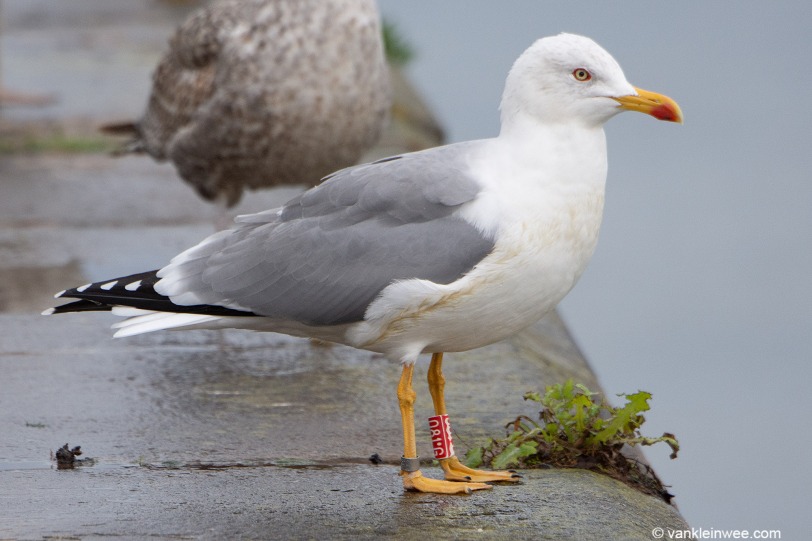 P.S. the event was reported on by Spanish TV (I can be seen a few times…)